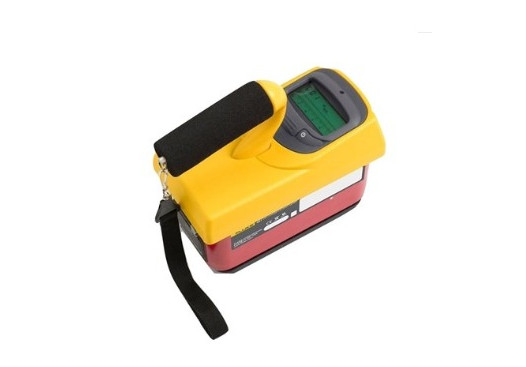 Radiation Survey Meter is a portable radiation detection and measuring device to measure the “Ionizing Radiation Field“ in Dose or Dose rate.

Ionizing Radiation cannot be felt by any of the sense organs of the human body, it requires a special instrument / detector to detect the radiation. Survey meter will help us to detect the various type of ionizing radiation like alpha, beta, gamma rays and neutrons.

The professional people like Medical Physicist / Radiation Safety Officer(RSO) are the main users of these instruments to detect radiation, monitor radioactivity, radiation level at the working area to protect the radiation worker and the public from the hazard of ionizing radiation.

The Survey Instrument should be calibrated periodically to ensure correct/valid radiation readings. It is also a regulatory requirement to use pre-calibrated survey instruments in their work with Ionizing radiation.